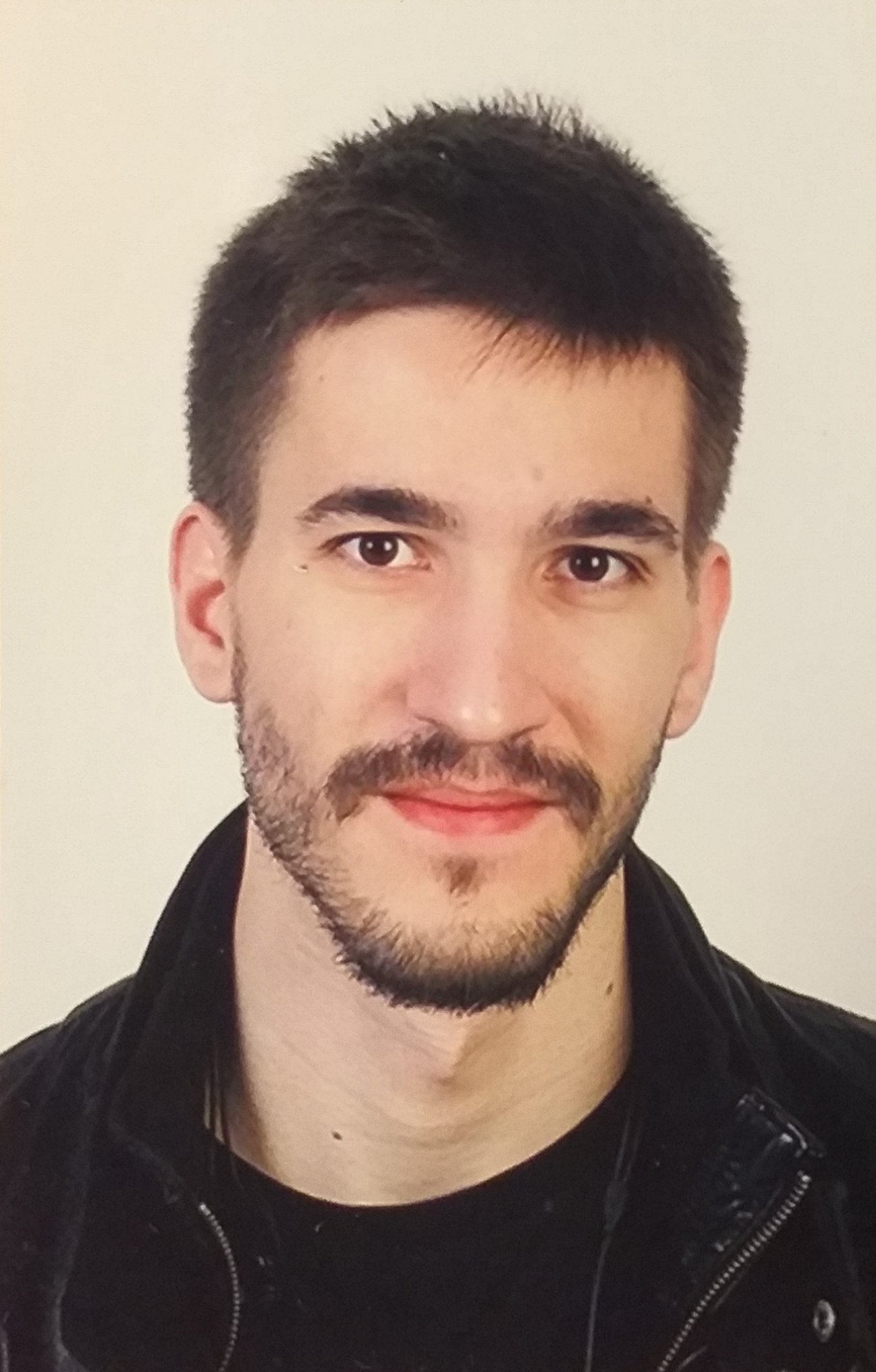 The concept of catalyst-support interactions (CSI) at electrochemical solid-liquid interfaces, as an electronic interaction between active phase and support, has attracted majority of the recent interest. The reason for this is its potential to improve the activity and stability of electrocatalysts in general, and of OER catalysts in particular. However, in the context of OER catalysis, the extent, chemical nature and mechanistic origin of CSIs at solid liquid interfaces have remained poorly understood, which is why CSI effects are rarely included in knowledge-based electrocatalyst designs.

The goal of my research project is to help close this knowledge gap, by exploring, substantiating and quantifying the occurrence and impact of CSIs on reactivity and stability of oxide-supported metal/metal oxide electrocatalysts. More specifically, doped tin oxide-supported Ir-based OER electrocatalysts. As a result of this work, a deeper understanding of nature and origin of CSIs will be gained. This kind of insight will aid in unfolding the full potential of CSIs in rational catalyst design.